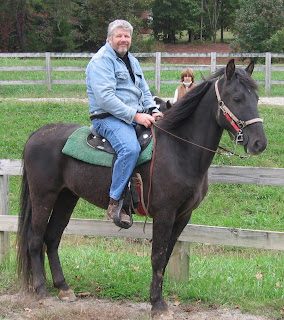 David Margetson is the husband of the the Executive Director of Horse Haven of Tennessee. He enjoys riding his Harley with his friends through the beautiful countryside of Tennessee. He is employed through Knox County Schools first as a Vocational Computer Repair teacher but now serves as an Information Technology Specialist. He has been a long time supporter of HHT and its cause. He has dedicated plenty of sweat hours while supporting the work of HHT. When a fill in was needed to replace a dancer for this event he stepped right up to the challenge.
To cast your vote for David and help him catch up after a late start, please visit: http://www.horsehavenoftn.com/Dancing.htm
The current standings are:
1. Heather Craig - 490 votes
2. Dr. Steve Adair - 450 votes
3. Erika Adams - 346 votes
4. Kathy Kear - 215 votes
5. Jamie Lynn Drohan - 200 votes
6. David Margetson - 55 votes
7. Mike Hammond - 40 votes
Posted by Horse Haven of TN at 7:42 PM 1 comment: 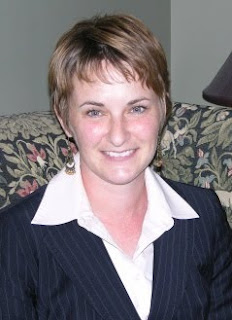 Heather Craig is an attorney with Holbrook Peterson & Smith, PLLC. The firm specializes in estate planning and charitable planning.

She became interested in Horse haven after seeing a booth set up at a local horse show. She grew up in Knoxville, graduating from Farragut High School. Proceeded on to Hollins University in Roanoke, VA where she received her B.A, and then went on to UT College of Law and earned her J.D.

She has been riding for many years and currently owns 2 thoroughbred mares (mother and daughter), ages 21 and 7. Heather has competed in several disciplines, including eventing, hunter/jumper, and dressage.

To vote for Heather, please go to: http://www.horsehavenoftn.com/Dancing.htm

Posted by Horse Haven of TN at 8:06 PM No comments: 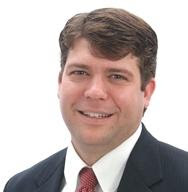 Dr. Matthew Lester has been a licensed Chiropractor since 2000. He attends numerous seminars around the country to bring the most current and effective techniques back to the Knoxville area.
He is a Logan Chiropractic graduate and has been freeing people from pain since 2001 in his clinic at 901 Merchants Rd. in Knoxville, Tn. As a Chiropractor with experience, he is committed to promoting the health and well being of his patients. Dr. Lester uses a "whole person approach" when taking care of his patients. By combining the very best hands-on-technique and state of the art physiotherapy procedures, Dr. Lester is able to help you to accelerate and/or maintain your journey to good health.
To vote for Dr. Lester, please visit: http://www.horsehavenoftn.com/Dancing.htm!!
Posted by Horse Haven of TN at 7:44 PM No comments: 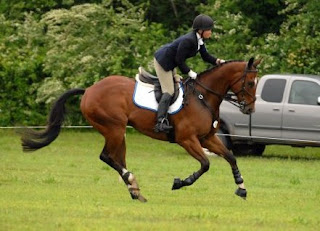 Erika Adams was raised in Knoxville and she graduated from Farragut high school. After earning her bachelors degree in communications from the University of Tennessee, Erika moved to Atlanta, Ga to pursue her horse career with 3-Day Event Olympians Stuart and Julie Black.
Erika Spent a few years working under the Blacks, and then she moved to Middleburg, VA to train under equestrian great Jimmy Wofford. After spending a few years in Middleburg, Erika decided to move back home and pursue her goals in the area she grew up.
She has spent the past 7 years competing and teaching local enthusiasts how to event. Erika is a big supporter of United States Pony Club and feels strongly about giving back to the community.
Some highlight's of her career are:
* Competed to the CCI*** level
* Longlisted for the Athens Olympic Games
* Longlisted for the 2010 World Equestrian Games
Right now Erika is in a very close second place in our voting! She is nipping at Dr. Adair's heels and just needs a few more votes! To vote for Erika, please go to: http://www.horsehavenoftn.com/Dancing.htm
Posted by Horse Haven of TN at 6:33 PM No comments: 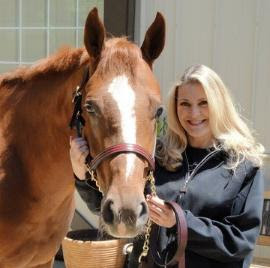 Kathy Kear is a professional writer and the owner of The Horse Emporium in Knoxville, TN.

She is a native Knoxvillian holding B.A. and M.S. degrees from the University of Tennessee. She has been a professional writer for 25 years and has been published in numerous national publications as well as being a free-lance journalist for The Knoxville News Sentinel. She is also a public relations consultant.

Being a lifelong horse lover, Kathy decided in 2006 to pursue her dream of opening an equestrian retail store designed to enhance the equestrian lifestyle and thus, The Horse Emporium was born. The 2000 square foot shop is located at 6210 Chapman Highway in Knoxville and serves English and Western riders, catering not only to horse owners but to all who love horses.

Kathy and husband Russell (a building contractor) have two daughters (Candace and Ashley) and enjoy life on their farm with their animals including horses of course!

To cast your vote for Kathy, please go to http://www.horsehavenoftn.com/Dancing.htm!!

Mike Hammond has been selected as Chairman of the Knox County Commission for the coming year. He was elected as Commissioner at Large Seat 10 with 86 percent of the vote. Hammond was first elected to the Knox County Commission for a partial term in 2004 and elected to a full term in 2006.
A native of Hawkins County, Hammond graduated from the University of Tennessee and is director of Operations for Citadel Broadcasting of Knoxville. He and his wife, Vivica, have four children, all of whom are married and three grandchildren.
Mike is the newest member of the Country Radio Hall of Fame having been inducted in February of 2010 by Taylor Swift. He has been named Broadcaster of the Year by the Associated Press, Program Director of the Year by the Country Music Association, and received the prestigious Edward R. Murrow award for this coverage of Tornadoes striking East Tennessee in 1996.
He was named Elected Official of the Year by the Knox County Council of PTA and was a recipient of the Lifetime Achievement Award by the PTA and Farragut Primary School. Active in the community, Mike has been Co-Chair of the Dogwood Arts Festival, and Chairman of the Red Cross as well as serving on the Boards of United Way, Tennessee Theater, Big Brothers Big Sisters, Knox County Drug Court and has consulted numerous charities regarding fund raising. He was a member of the Leadership Knoxville Class of 1998 and serves as Co-Chair of the Transportation Planning Organization.
To cast your vote for Mike, please visit: http://www.horsehavenoftn.com/Dancing.htm
Posted by Horse Haven of TN at 7:57 PM No comments: 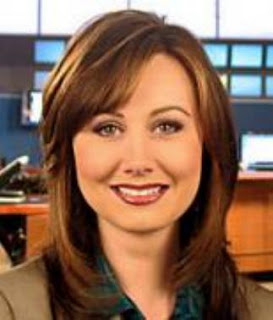 Jamie Lynn Drohan currently works for ABC Channel 6 WATE-TV and Good Morning Tennessee in Knoxville, Tennessee. She is also a columnist for HQ Magazine and writes a column entitled "Is This Thing On? My Life as a TV Host"...
Jamie worked for Westfield TV 36 from 2006 - 2009 as Director of Operations were she ran a local television station in NJ.

She also worked at Comcast during this time as an Anchor/Producer and hosted red carpet shows that aired on CNN Headline News.
She extremely excited about dancing for the horses and is ready to kick butt and take names!
Posted by Horse Haven of TN at 7:16 PM No comments: 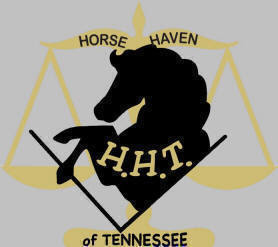 Horse Haven of TN is pleased to announce a very special fundraising event!
Dancing For the Horses
Monday, October 11th at the Cotton Eyed Joe!!
$10 admission gets you into the "Dancing For The Horses" fundraiser from 7 - 9 PM and there will be a Joe Nichols concert immediately following at 10:00 PM. Special Meet-And-Greet tickets with Joe are also available for $25.
We will be featuring 7 teams of dancers comprised of and judged by local celebrities. The lovable DJ Jack Ryan from WVIK will be our MC for the evening. Judges will be influenced by the number of votes each dancer earns during the online voting period!
You can meet the dancers and vote at the following page: http://www.horsehavenoftn.com/Dancing.htm
You can also get more information on the event at the Cotton Eyed Joe's website: http://cottoneyedjoe.com/events/details/19-joe-nichols-charity-concert
Over the next week we will be introducing each dancer here as well. Please vote for your favorite and help raise money for HHT!! 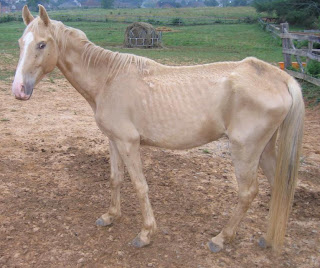